Max and I crossed paths when I drove down for This Ain’t Bristol‘s very first event in America. It was a collaboration with Insomniac Events called “One Night In Los Angeles” @ The Union last year and have kept in touch ever since!

We have since met up with one another at Insomniac’s Beyond Wonderland, CRSSD and other countless events. Max is truly the most down to earth easy-going and fun human I have come across haha. He is currently Director of Operations for Space Yacht and was the Former Editor for This Ain’t Bristol

What exactly does music do for you?

Music enhances every aspect of my life. I would estimate that I spend over 50% of my waking hours listening to some type of music. Whether that be house or techno while I’m working and studying or Led Zeppelin to wake me up in the morning, or Hip Hop while driving, or romantic music while I’m in love or sad music when I’m experiencing heartbreak. It is always with me.

Where are you from? What were you doing prior to music?

Cleveland, Ohio originally. I also spent three years in Chicago working in finance before moving to LA to start the American imprint of This Ain’t Bristol with Billy Kenny.

You went to school in Chicago? What’s your favorite place to eat in Chicago?

Actually went to Ohio State in Columbus, Ohio. Best food there is Tommy’s Pizza. Lived in Chicago for three years after graduating. Favorite place to eat in Chicago was Bavette’s: the parlor room in the basement is one of the best dining atmospheres in the country.

How did you first get involved with This Ain’t Bristol & Billy Kenny?

It actually started with a Facebook message to Billy inviting him to a Facebook group where we share music. He was all about it, which speaks to what a down to earth dude he is. 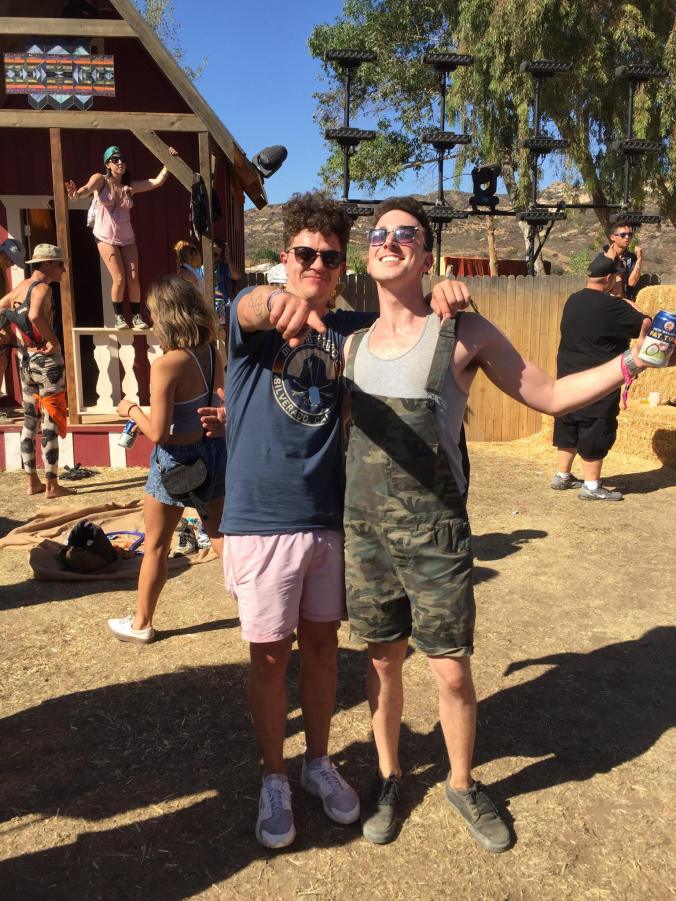 As editor for This Ain’t Bristol, what exactly did you do?

Editor for every written word published by the label. For example, I would write track descriptions, blog posts, press releases, etc. I would also help Billy throw events in the US.

What was it like working (and living) with the man, himself, Billy Kenny?

Never a dull moment. Billy is an incredible friend and roommate and his brain is always going 100 mph. He would wake me up at 9AM excited about an idea or a track that he was working on and I would need 3 cups of coffee to understand what the fuck he was saying.

Not only did This Ain’t Bristol bring out the legend Kyle Watson stateside to play his first US festival ever, but also his first club show too! How was it working with him and finally being able to bring him here?

Actually, my first ever project for TAB was interviewing Kyle for his The Cone/Rhinoceros release. We skyped for over an hour even though he had no idea who the hell I was. One of the most humble and intelligent people I’ve had the honor of meeting in the industry. 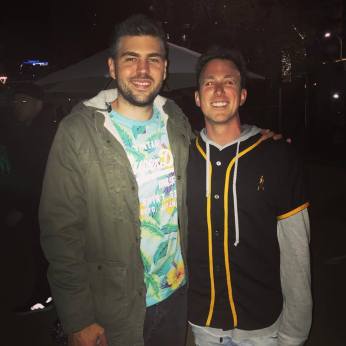 The Crssd After Dark: This Ain’t Bristol – One Night In SD had to be one of my favorite shows I have everrr been to. Music Box was PACKED to the brim, how smoothly did that night run for all of you? OrHow did it feel to see so many people lining up for the sold out show?

Hahah, fairly smooth overall. Except for the fact that the company running the event didn’t have any of our guest list so we had to literally escort every artist and all of their guests from the door. However, that was not the venue’s fault and we absolutely love the Music Box.

What has been your most memorable experience working with This Ain’t Bristol?

I would have to say our stage at Nocturnal Wonderland. We got an AirbnB Ecodome in the mountains of San Bernardino where 15 of us slept (or didn’t sleep) and became really really close friends. The group chat from that weekend still goes off on a daily basis. Shoutout “LOBT @ Ecodome”

So you’re now that you’ve teamed up with Space Yacht as Head of Operations, walk us through a day in the life of Max Charnas.

Basically, I make sure that everyone we work with is getting paid on time and that the company on track to make money and achieve our goals internally. There is a terrible trend within the music industry of artists and vendors not being paid in a timely fashion and we make sure that everyone that works with Space Yacht comes away feeling like they are family.

How did you meet Henry anyway?

I met Henry and Rami my first week living in LA when Billy suggested that we go this thing called Space Yacht.

What sort of plans do you have in store for Space Yacht that you can share with us?

Expansion! Both domestic and internationally. That’s about all I can say for now.

One of the most difficult aspects about being in this scene? (What’s the thing you dislike or what’s the most frustrating thing?)

Do you feel like nowadays you can’t experience the music the same as you did when you were just a listener? (The purpose of this question is so the audience has a sense of what it’s like to be behind the scenes?)

Actually, since I’ve started learning to DJ, I’ve gained an even greater respect for artists that are able to mix well.

You started mixing too! So who was your sensei, Billy or Bones? (I’m not actually sure when you first started to DJ lmao)

Billy was my first sensei. I remember when he got his CDJs, we didn’t sleep at all that week. Just like two kids on Christmas. Trevor is also an amazing DJ and has taught he some really important tricks of the trade. 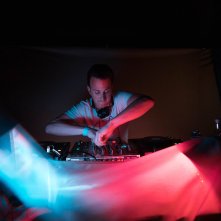 Dude! I got nothing good right now. I would love some input from you and the readers to help me come up with something catchy.

Shoot Max a tweet and give him an idea for a DJ name!

Favorite Artist or Favorite Track right now? (Or one of your favorite artists? Serves as a way to connect the artist w/audience by showing what they are into)

That’s a hard fuckin question man. I would say that my favorite artist that I’ve recently been introduced to is Polo & Pan, an awesome French duo.

My favorite weapon of track has got to be Dreamcatcher – Dario D’Attis. I’m a huge fan of Defected and almost everything they do..

Any other upcoming Artists and/or new Tracks we should know? (This question is a way to plug in your own musical connects or artists you feel should also get exposure)

If you haven’t heard of Schade yet, he’s the next big thing. He played on our boat party and absolutely blew me away.

Any mixes/tracks of your we should check out? (Showcase artists’ discography – could also put this mix or track at the very beginning of the Q&A or somehow incorporate this question better so featured artists gets more web traffic for their SC, Spotify, Page, etc.,)

Yes! One of my favorite mix series is by this dude from Buenos Aires named Pabels. I play each of his mixes a minimum of 10 times after they come out. Check him out.

One last thing, I’m sure you travel a lot doing what you do. What’s your favorite place you’ve been to so far?

My two favorite countries that I’ve ever visited are Germany and Israel. Great music scenes and great people.

Anything more to add?

Be sure to follow Space Yacht and stay up to date with their events! 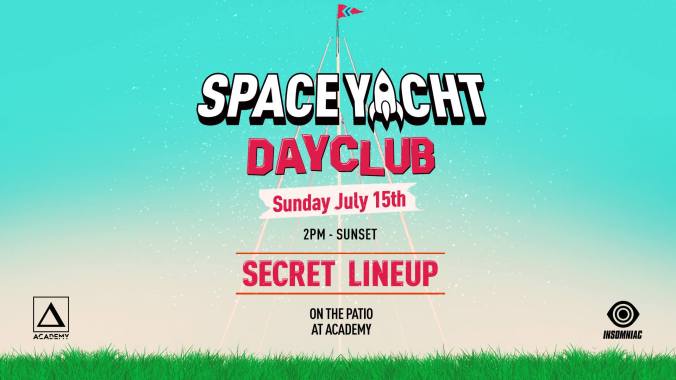 I would like to take a moment to thank Max for giving me his time and allowing me to do this piece on him. Thanks Max!! ❤